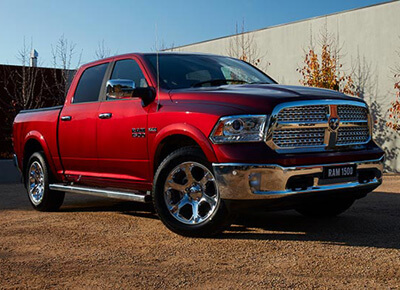 Boasting a cabin that’s fit for a king, inside and out, the RAM 1500 Laramie crew cab is the exact same cabin that is used on the heavy duty RAM 2500. No corners have been cut, no sacrifices made. Just the biggest and best cab now made available on the RAM 1500 Pickup Truck. 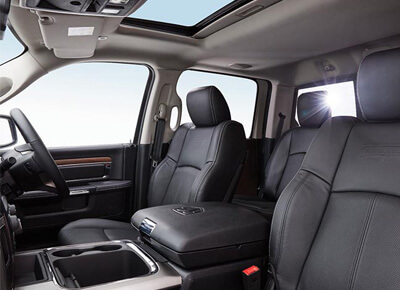 The RAM 1500 Laramie is the top of the range, the leader of the pack when it comes to cabin space and luxury. The Laramie Crew Cab features a leather trimmed interior and has more front head and shoulder room than the competition, and more rear head room, leg room and shoulder room than 5 seater utes.The heated steering wheel and heated ventilated front seats will keep you comfortable all-year-round and the central UCONNECT touchscreen keeps everything at your fingertips. 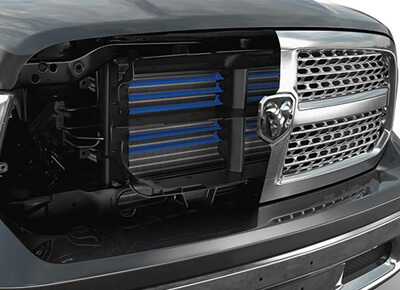 The RAM 1500 range breathes on its own! It comes standard with Active Air Grille shutters, which block front-end airflow openings to reduce drag while maintaining optimal engine temperatures. Reduced drag helps improve efficiency. These shutters open and close automatically, based on various inputs from the vehicle. For example, when a vehicle is travelling at highway speeds and producing moderate engine temperatures, the shutters are closed, which directs airflow around the vehicle to reduce drag and improve efficiency. When the vehicle is operating in heavy stop-and-go traffic or pulling a trailer, the shutters remain fully open to allow air to flow into the engine compartment for optimal engine cooling. 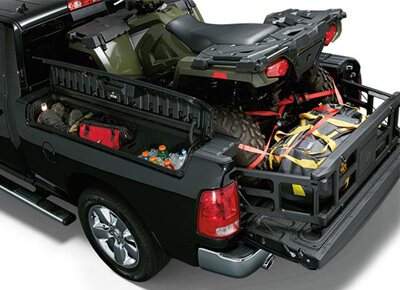 MORE THAN JUST A TOOLBOX

Available across the RAM 1500 range, the class-exclusive RamBox®Cargo Management System is more than just a tool box. It features a lit, secure/lockable, durable and drainable storage system incorporated into the side rails of the truck tub. The AllSecure®remote security system allows remote locking and unlocking of the RamBox® as well as the rest of your RAM Truck with the push of a button. RamBox®vehicles come equipped with a cargo bed extender/divider, cargo bed rails with four adjustable tie-down cleats, as well as cargo box lighting.

# Includes occupants, fuel and fitted options. The weight of these must be deducted from the payload to determine load carrying capacity. Front and rear axle loads must not be exceeded. 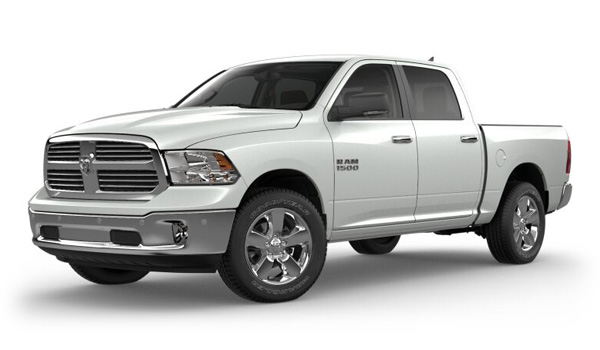 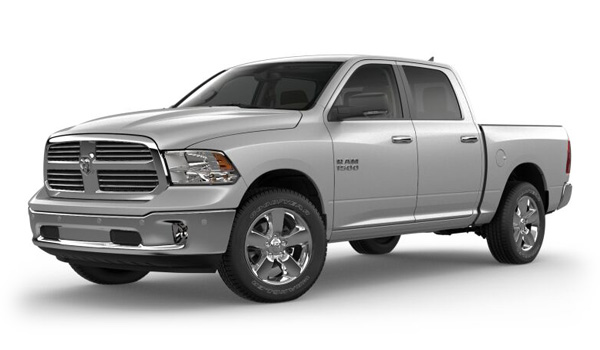 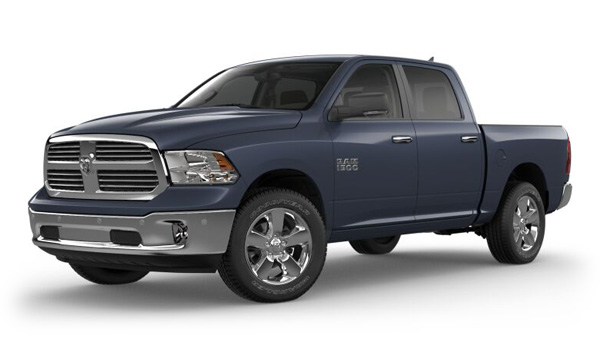 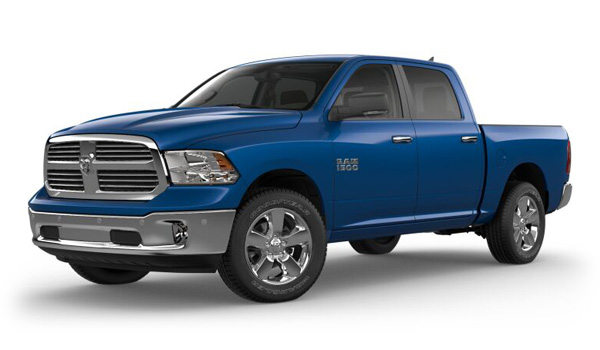 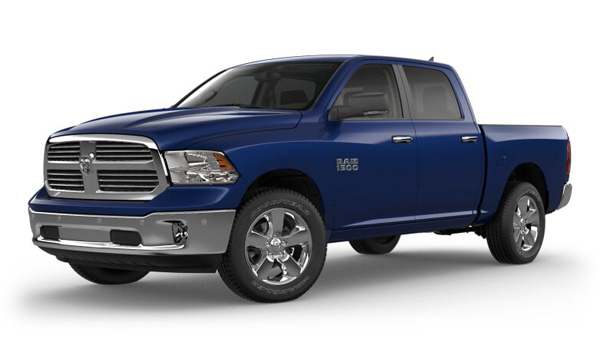 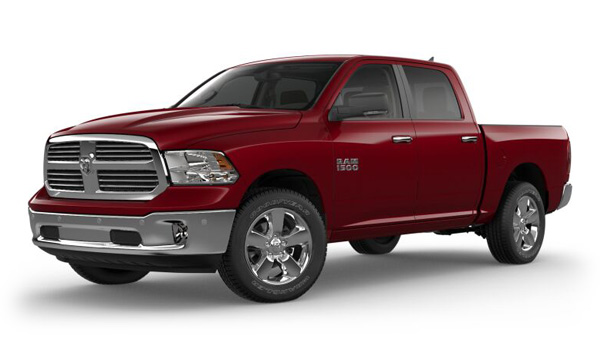 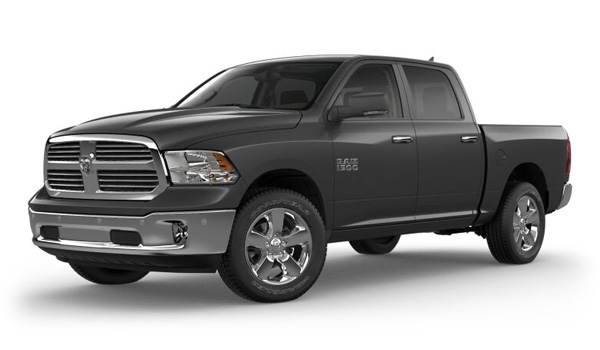 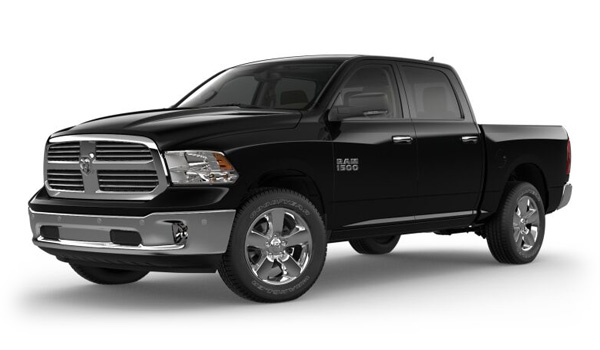 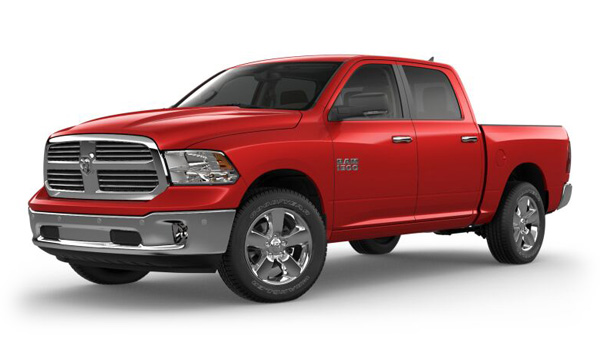